Gyor is a small historical town in northern part of Hungary. It is 6th biggest and important city in Hungary, situated halfway from Budapest to Vienna. The first inhabitants were Celts and they settled along Danube River in 5th century BCE in the area of Gyor. During 500 – 1800 CE city was settled by Slavs, Lombards and Avars, occupied by Magyars, Mongols, and Turks.

Main architecture styles are Renaissance and Baroque. The Jesuits played a central role in the infrastructural restoration of Gyor, as well as the spiritual, cultural and scientific life of the city until the order was dissolved in 1733. Since 1743 Gyor was elevated to free royal town status by Maria Theresa. 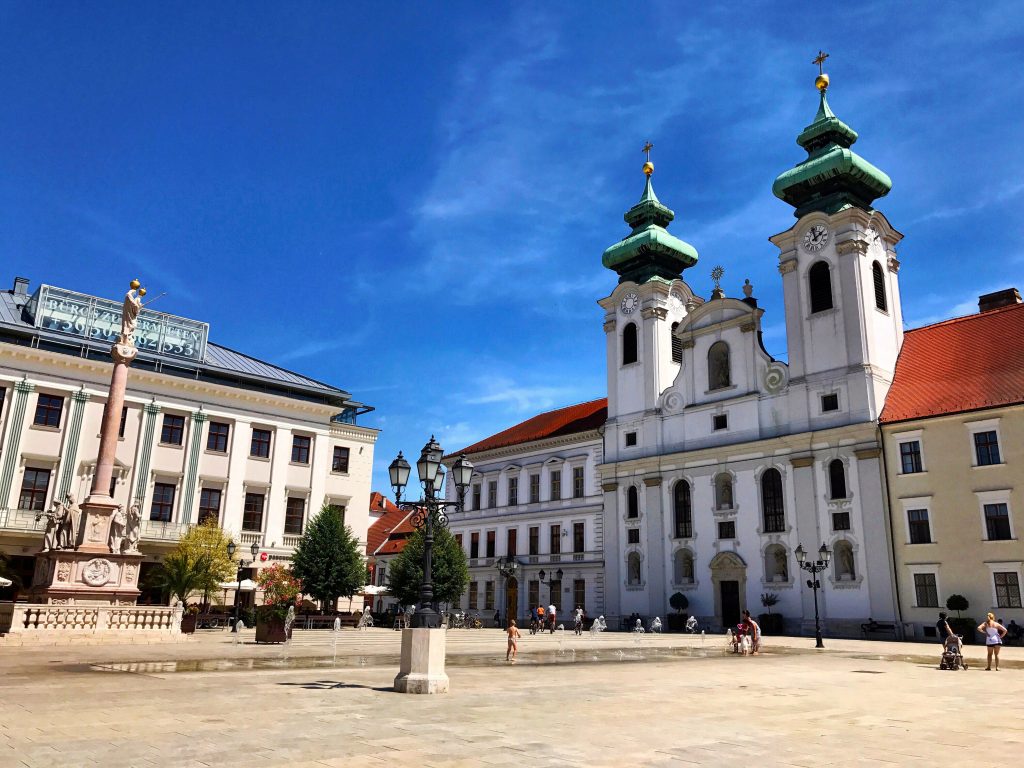 The Town Hall is a symbol of the city. You can find it at the intersection of the city’s east-west and north-south axis at the busiest point of Gyor. It was built between 1896 and 1900 in Neo-Baroque style U-shaped, two-story, mid-clock tower, and a monumental building with two smaller towers on the main facade. There are more than 200 rooms in the building and from the tower can be seen a wonderful panorama of the city. In addition, the town hall is one of the best-known buildings in the city. 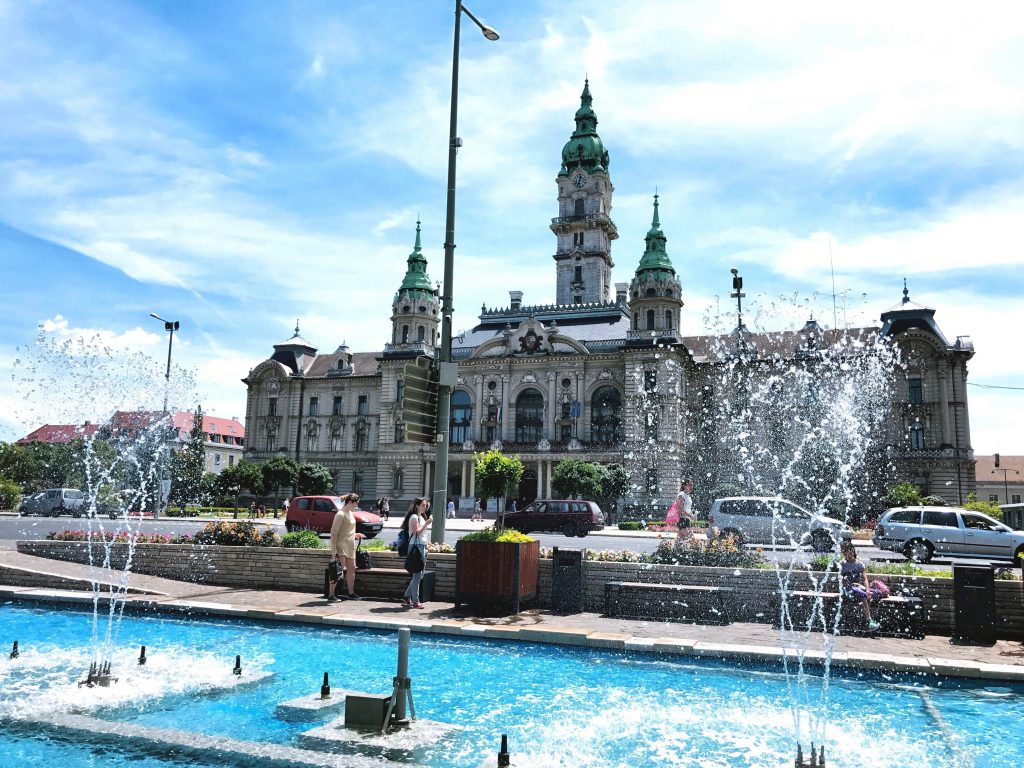 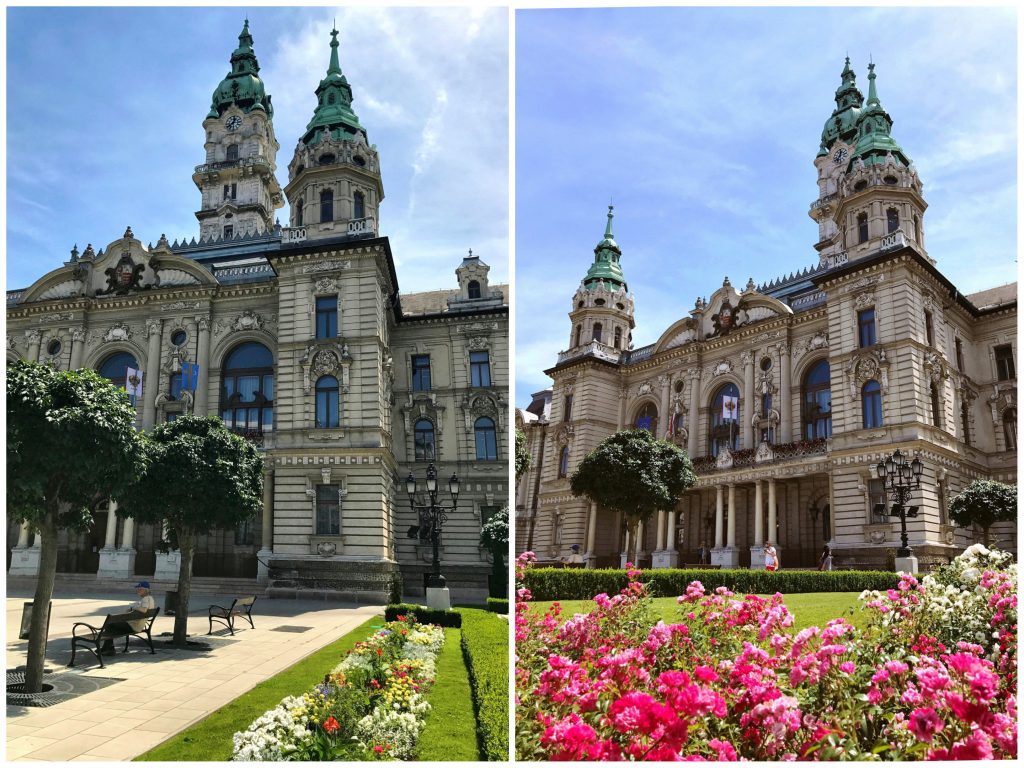 The church was built in an early Italian Baroque style between 1721 and 1725. Probably it’s a very valuable Baroque monument of Hungary. 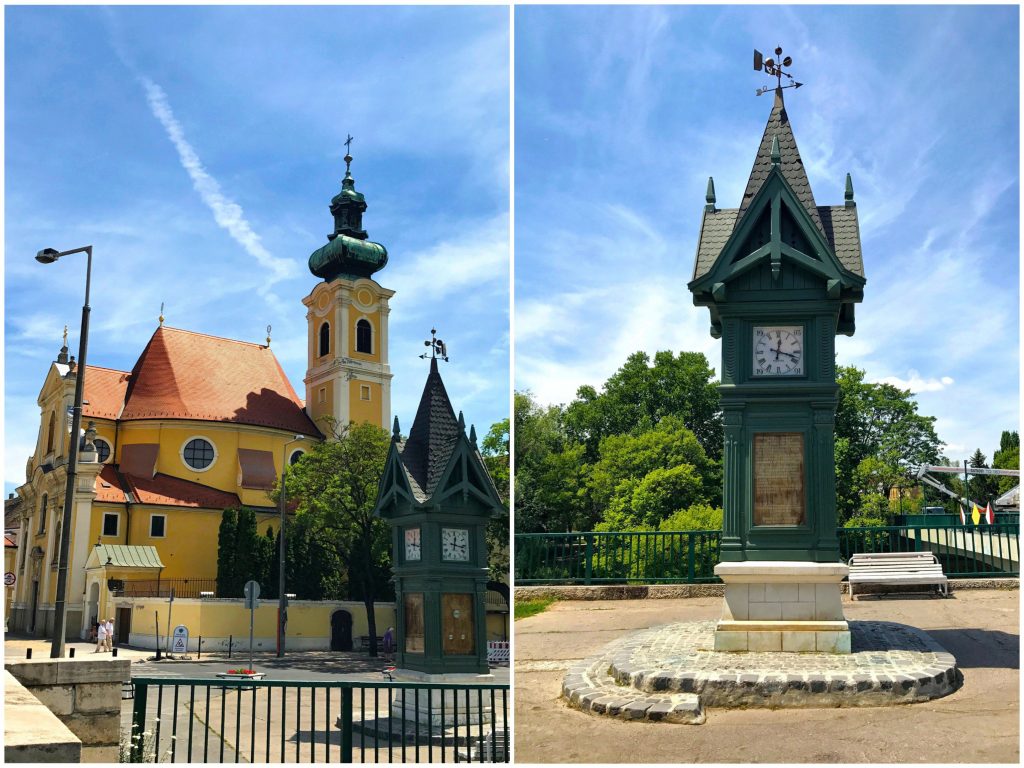 It was built in neo-Romanesque style between 1868 and 1870 in with an octagonal plan. János Vasilescu was from Romania and settled in Budapest. He started to collect art in the ’60s, and he bought artworks continually till 2002. That year was collection public. In the collection, you can find mainly the philosophical stream of the modern Hungarian art between the 1940’s and 2000. Furthermore, there are works by several outstanding Hungarian painters and sculptors in the collection. 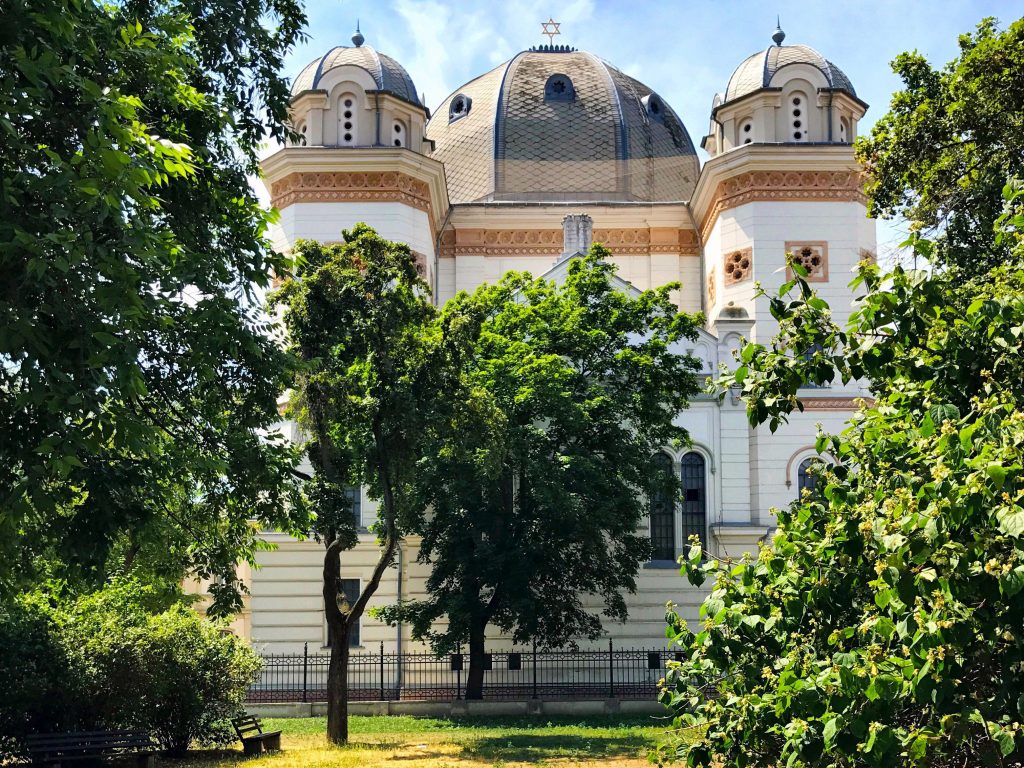 5. Banks of Raba river in Gyor

Banks of Raba river seems to be a small city park, which offers green zone to sit and relax at hot summer day. There are trees providing also shadow. You can rest there, make a picnic or take a walk along the river. I noticed that banks are probably popular for locals. 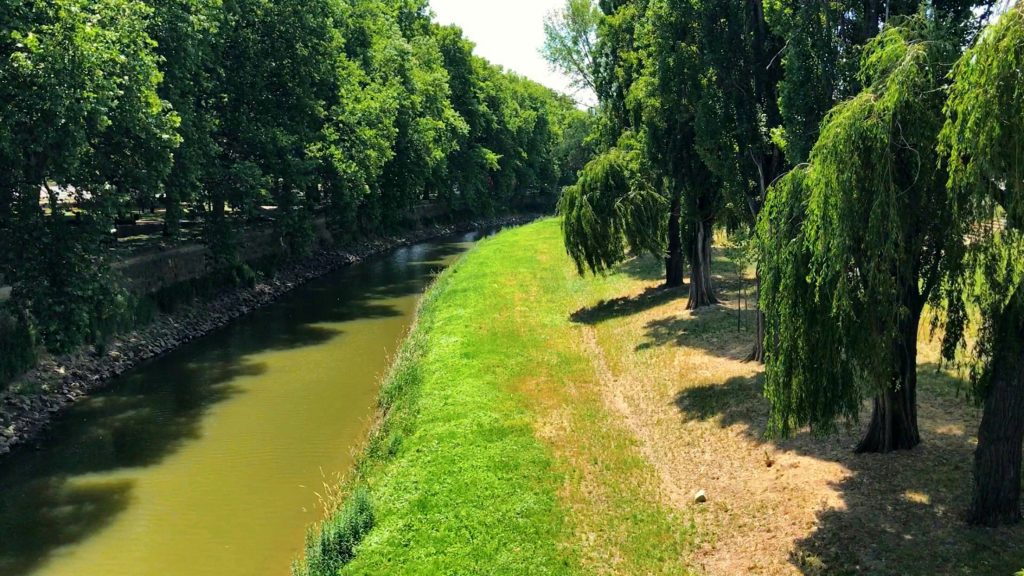 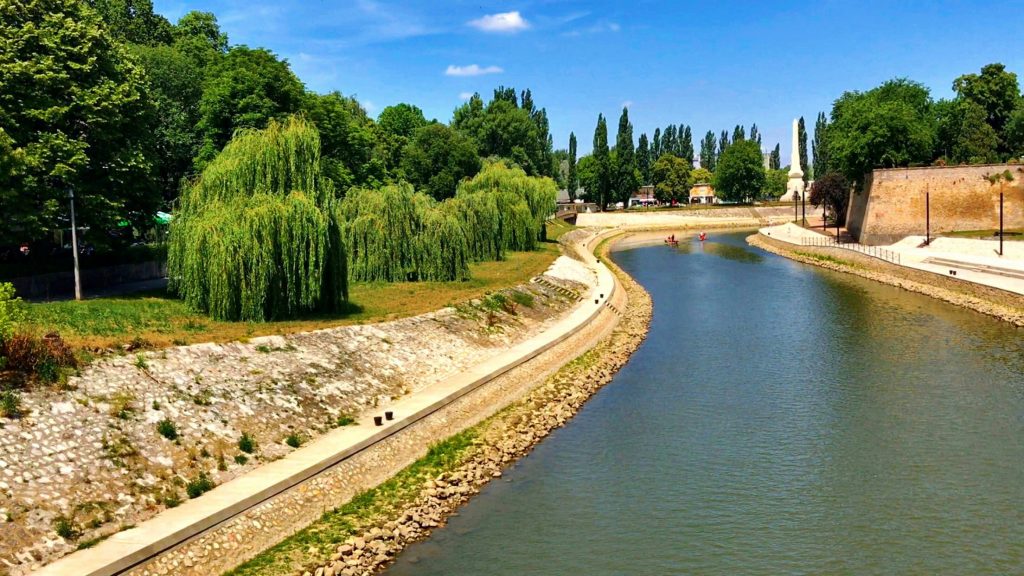 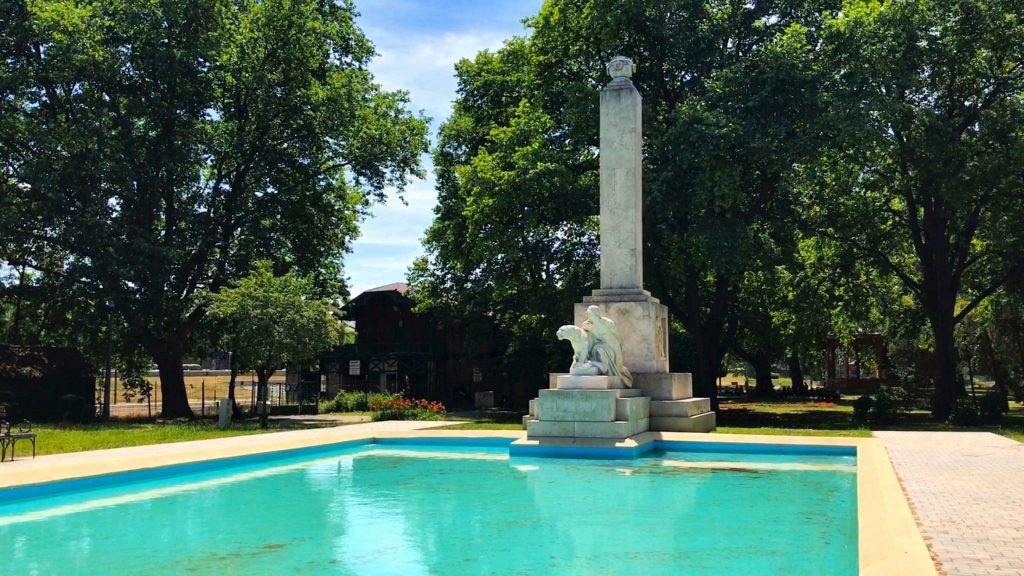 Part of the park is Heroes’ Square

6. Streets in Old Town of Gyor

Take a walk all around Old Town area of Gyor. Streets will lead you in the reach history. Let your mind to wonder while watching scenery around. Let yourself feel like in fairy tale. 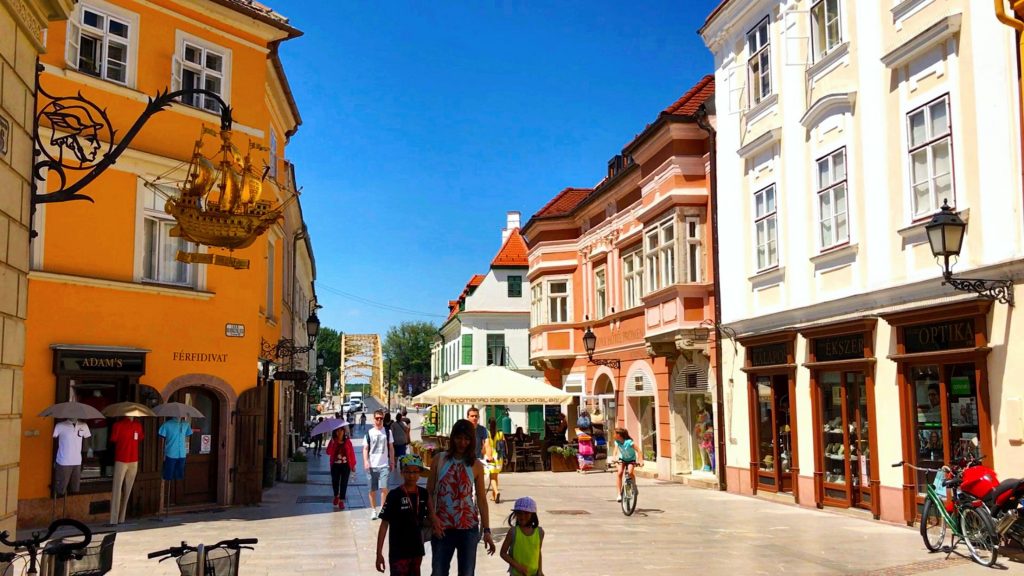 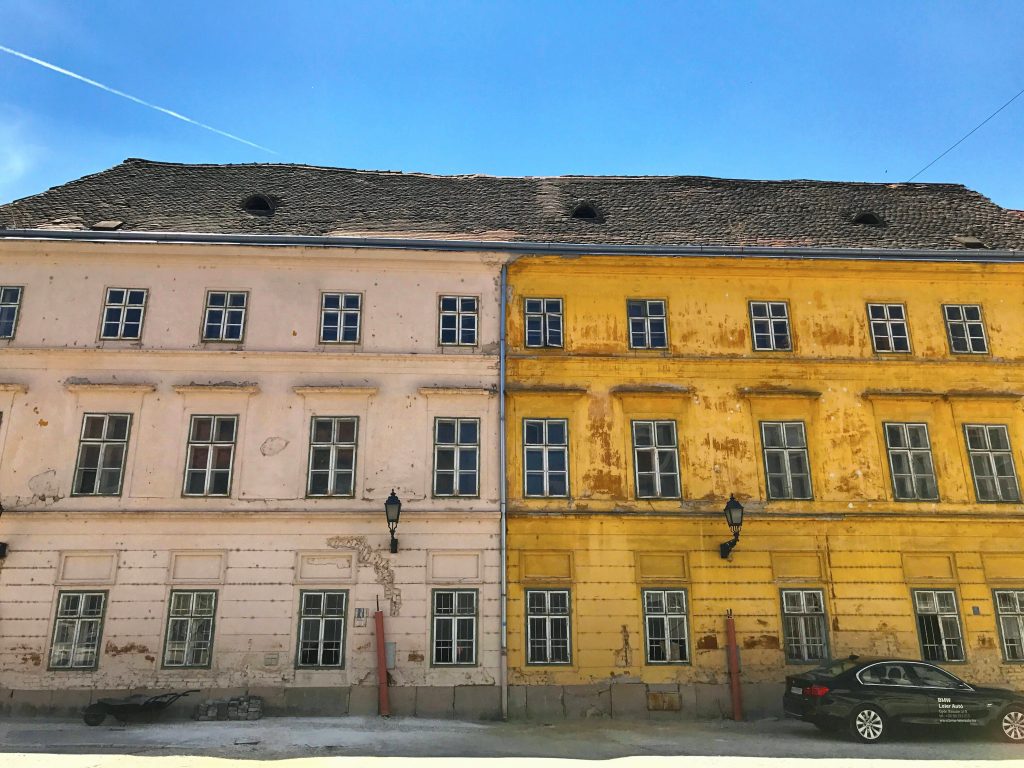 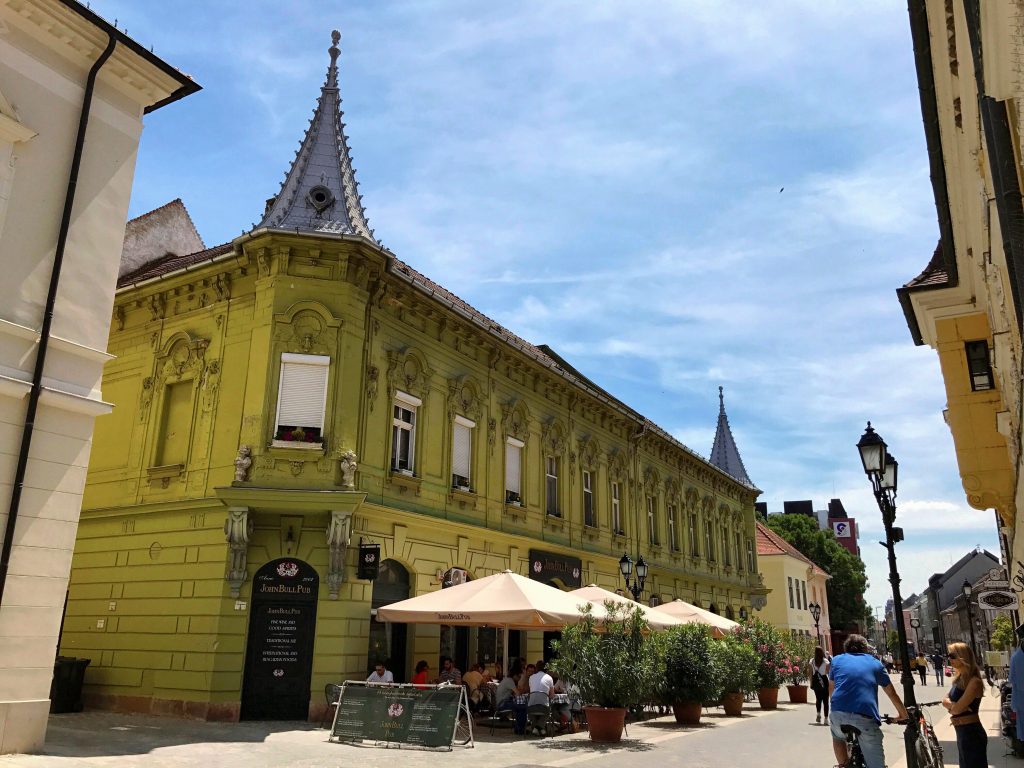 Beautiful architecture all around old town

If you arrived from Vienna or Bratislava it means you didn’t try genuine Hungarian Langos, yet. Gyor offers you first great opportunity to experience traditional Hungarian specialty. Langos is a version of frybread, it is salty. I use to have a plain one, just with garlic. But there are tons of options of flavors on top: cheese, sour cream, bacon, onion, and parsley. 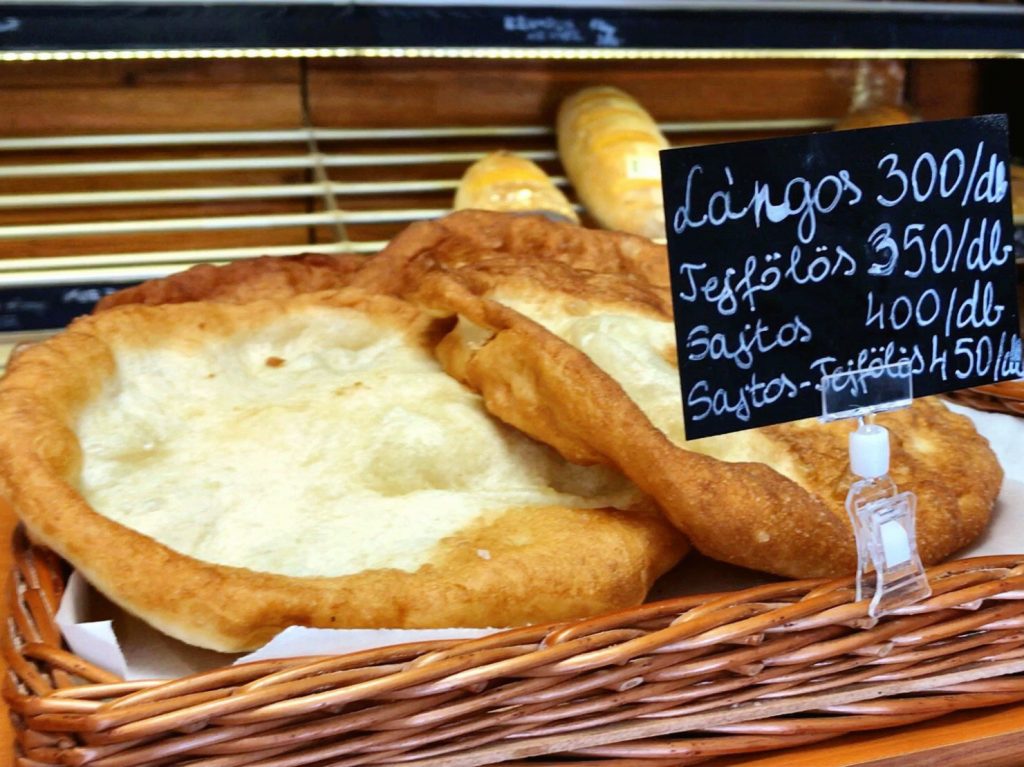 Finally one more advice about transport.

The best way how to get to Gyor is by bus or train from Budapest, Bratislava, and Vienna.

Busses are running from Vienna and Budapest by Flixbus and RegioJet. From Bratislava is running Slovak Lines, Flixbus, and RegioJet.

Train companies run from Vienna and Budapest. From Budapest is running Hungarian MAV and from Vienna Austrian OBB. There is no direct train connection from Bratislava.

If you travel by car or motorbike, in addition, distance from Bratislava is only 80 km, while from Vienna and Budapest 120 km. Less traditional, but same popular is to share a ride by BlaBlaCar.

Check my short video as well. It’s only 1 minute long!

I hope these 7 things convinced you to visit Gyor! Which is your favorite? Leave me a comment.

Did you already visit this wonderful place?

Let me know in a comment another place I should discover next time!

1 thought on “Top 7 Things to Discover in Gyor”

I am Vierka, I was born in Bratislava, Slovakia. I am positive human being, always smiling or laughing. I love to dance and listen to live music :) I changed into passionate traveler in 2013. During this process I quit my job as accountant. Nowadays, I am learning new things and trying to bring them into the reality ;)